An NFL and United Way-sponsored program that teaches middle school students about cultivating and maintaining healthy relationships in the game, in the classroom, and in our everyday lives. Register today to bring Character PlaybookTM to your classroom, in-person or virtually.

Sign up to learn more and get  your participants started on Character PlaybookTM.

Originally launched in 2016, Character Playbook has impact nearly 2 million students over the last 6 years. The digital course was rebuilt in 2022 and on Thursday, September 8, EVERFI, the NFL, and United Way Worldwide headed to LA to officially re-launch the Character Playbook program at a local school.

After tuning in for the panel, while activities were happening on the ground, thousands of students across the country got started on the new Character Playbook course!

Learn More About Our Impact 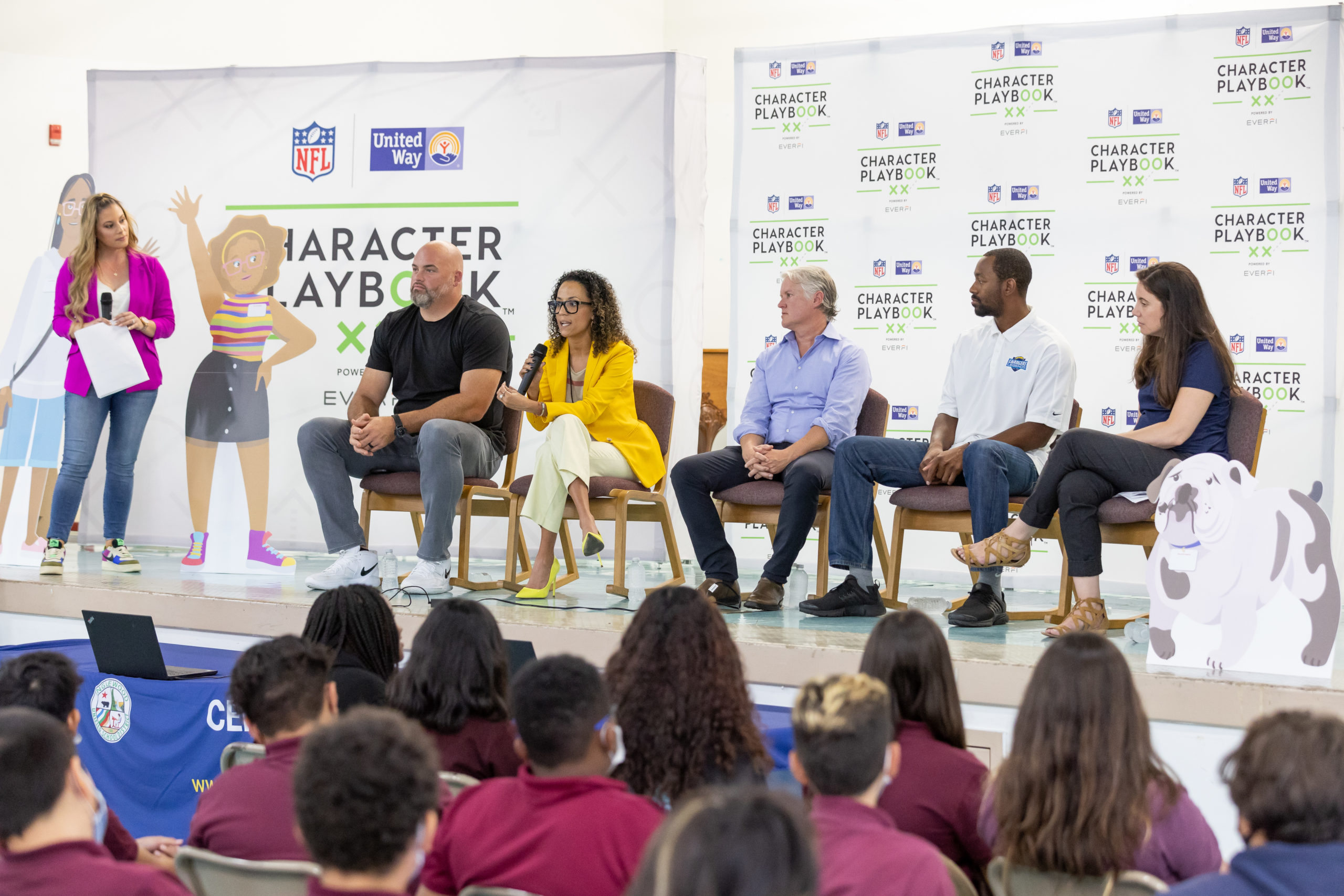 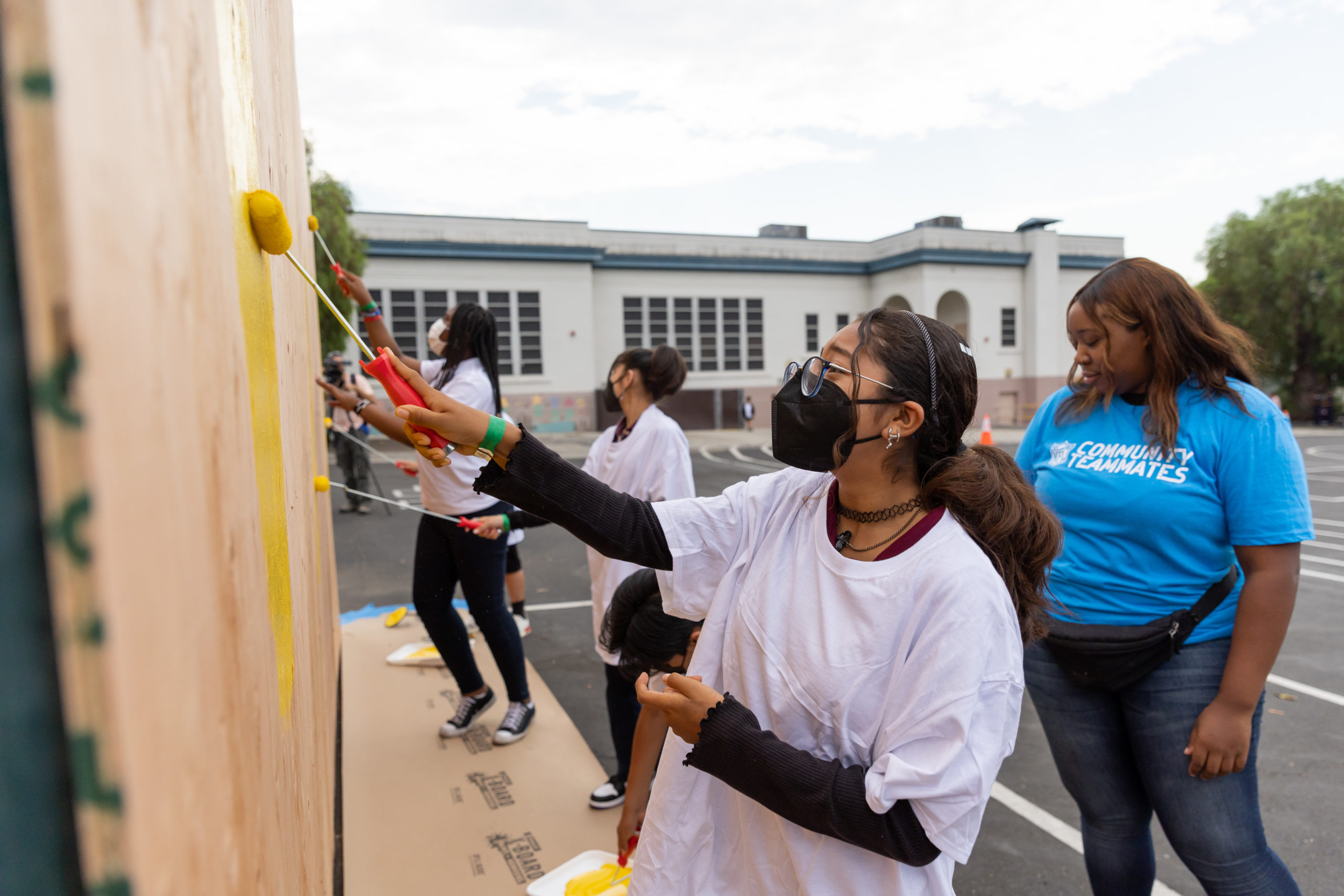 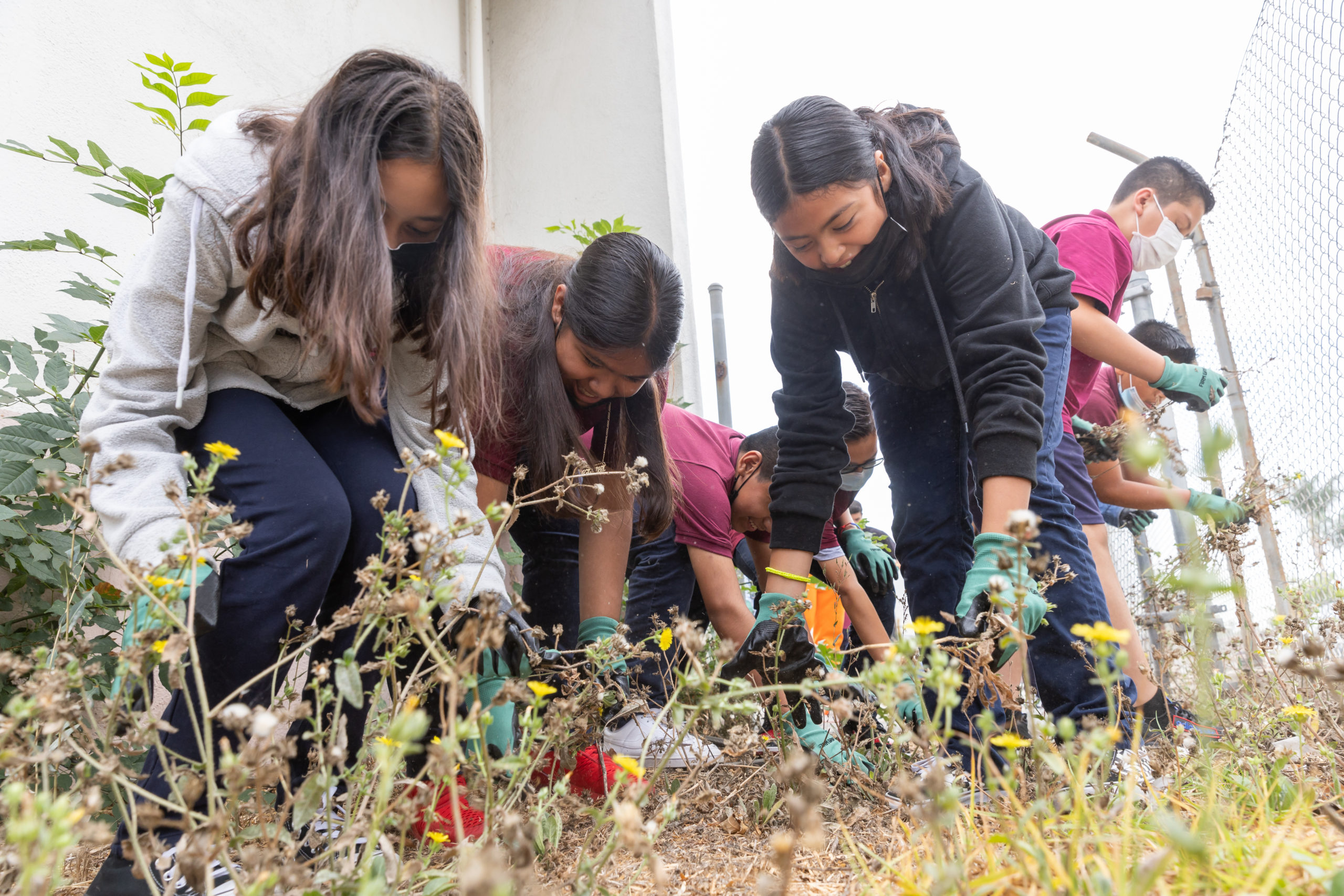 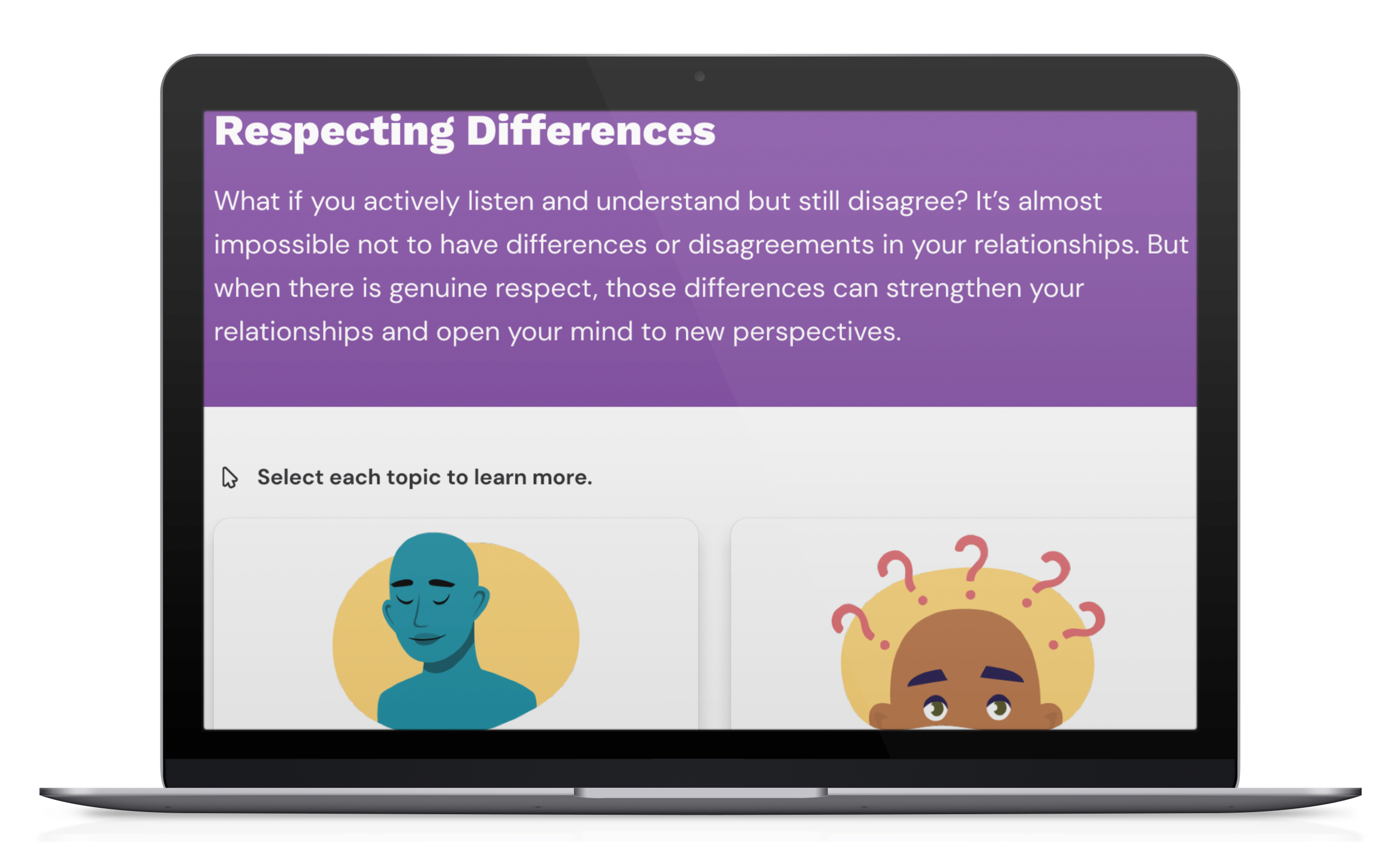 Learn More About The Course

Engage With Your Home Team

Stay in the Loop

We are engaging students across the nation with real wold skills on a daily basis. Join us on Twitter as we showcase the very best of Character Playbook and the NFL.

BRING CHARACTER PLAYBOOK TO YOUR COMMUNITY